The Story of Nan Who Told Some Very Tall Tales 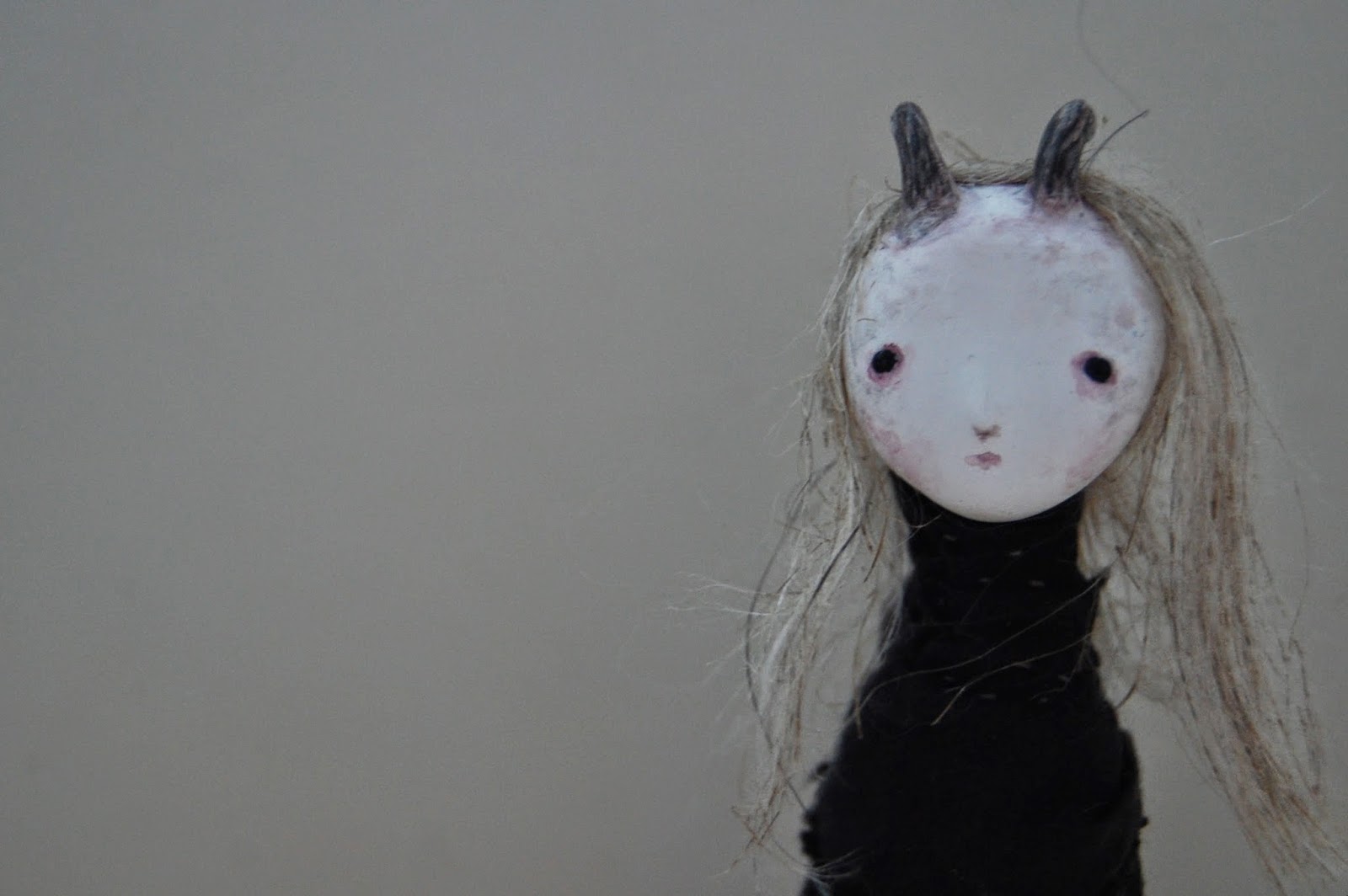 Nan was a delighter in tall tales, in fact, the taller the better. She would stand atop a large rock and proclaim her fantastical adventures to star and tree, crow and worm and into any ear she could borrow for an hour or three. 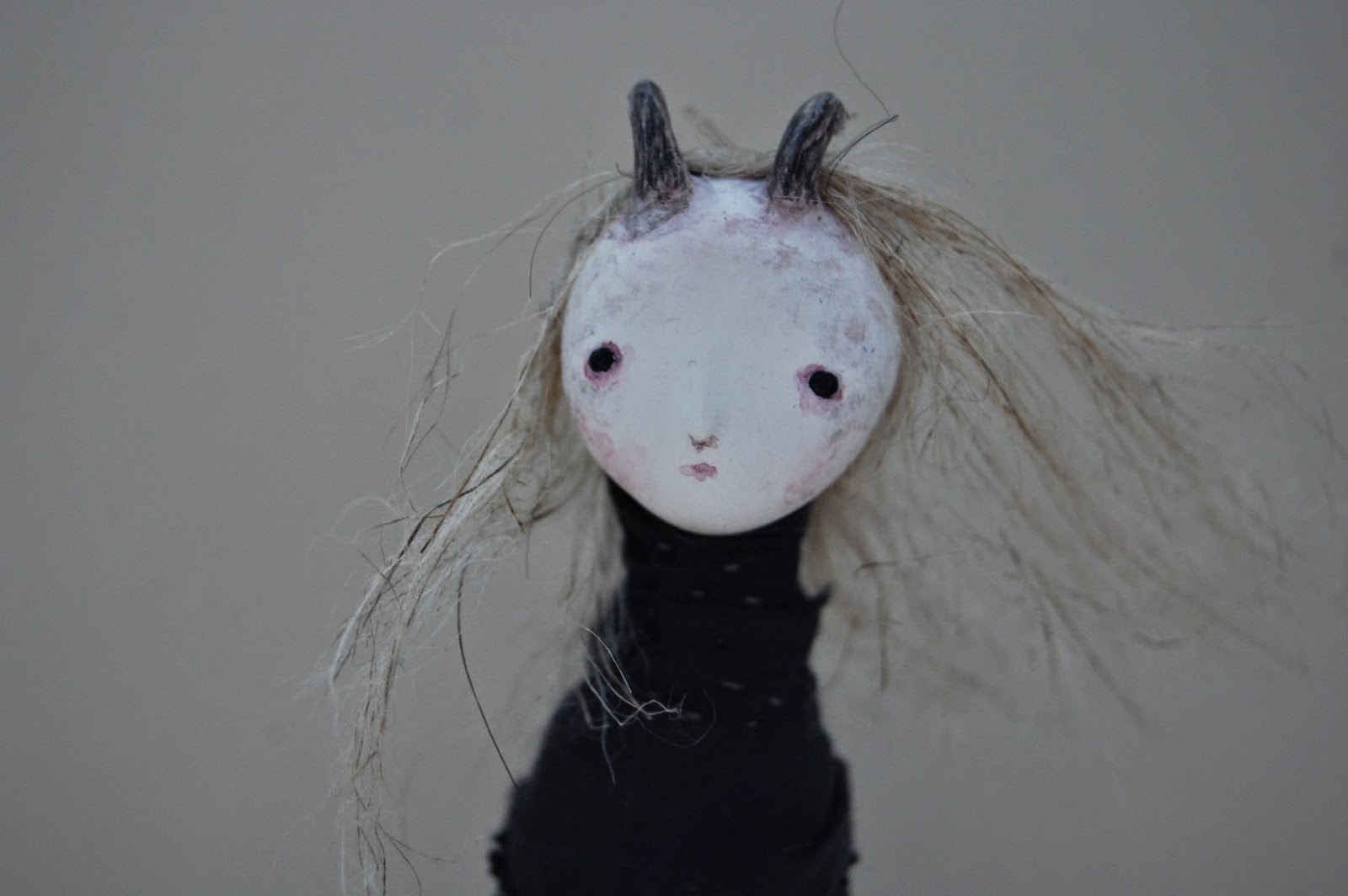 She spoke of old ladies who lived in vinegar bottles, a mouse that could eat a giant in one mouthful and of a red haired girl carried off by an eagle. Of course, there were many more where they came from and if you gave the merest wiff of a hint. Even by accident and completely unintentionally that you would like a story, well, she'd be off again. Eyes rolling, arms waving and lips moving ten to the dozen! 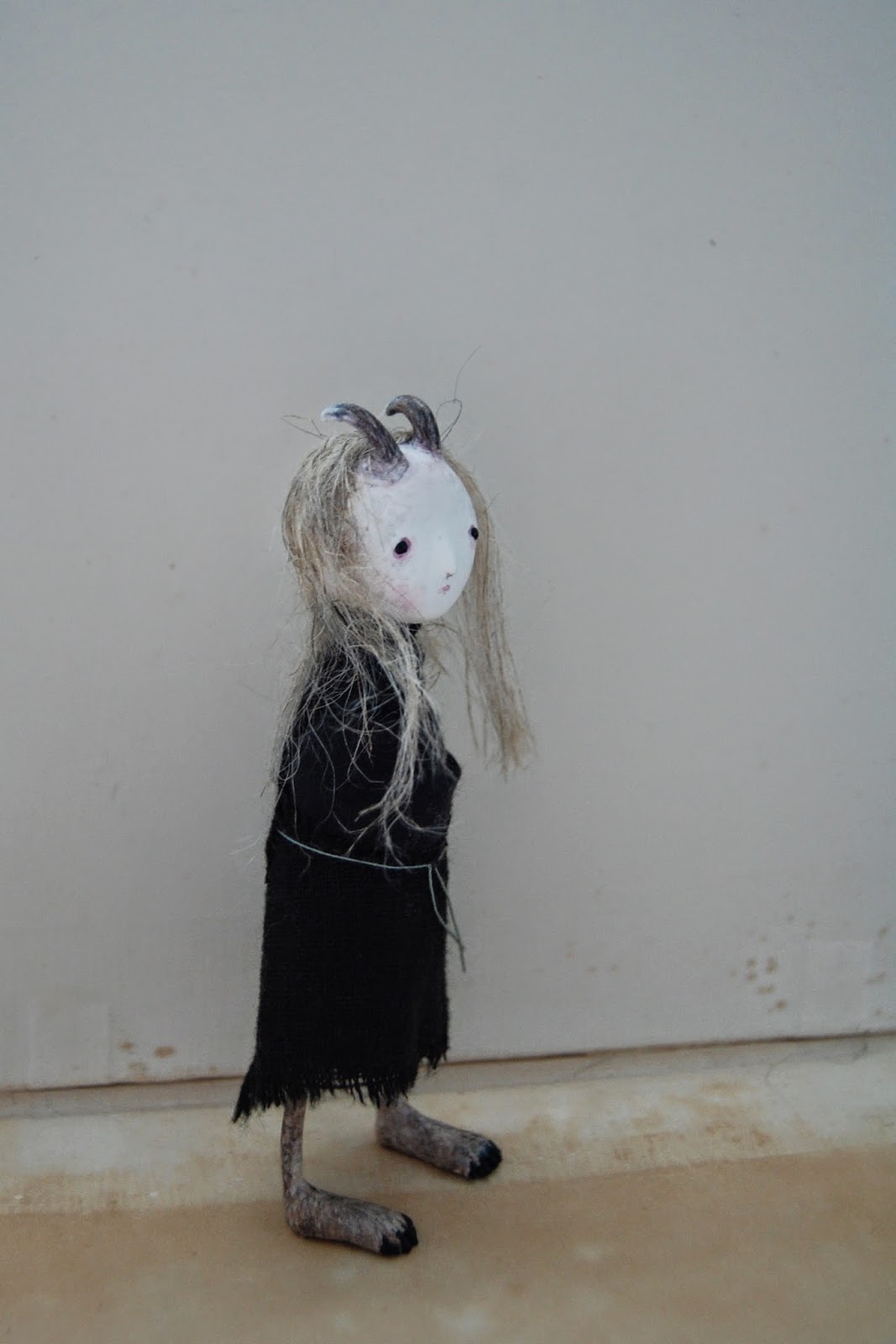 There were those, however, who did not take kindly to Nan's colourful stories. They called her a trickster and an untruth teller. To which, Nan would put her fingers in her ears and poke out her tongue. Not before she'd ask them which was their favourite mind. 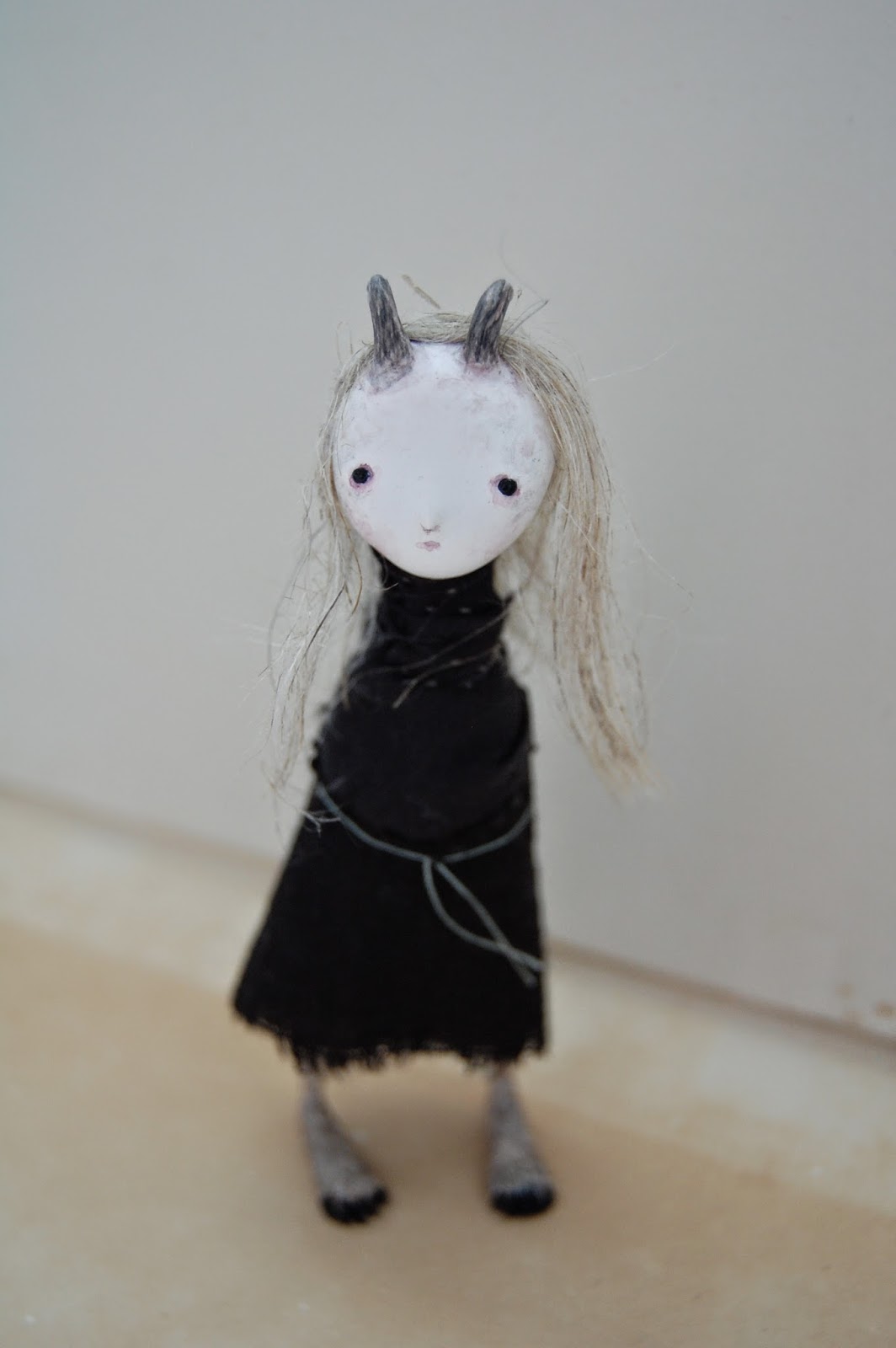 One night, by the silvery light of the moon, Nan told a spectacular tale of a monkey who flew up into the sky and sped past star and planet to who knows where. She told of a far off land where bears wore a moon on their chest and a magical crane wove exquisite cloth, from strands of it's own silken feathers. 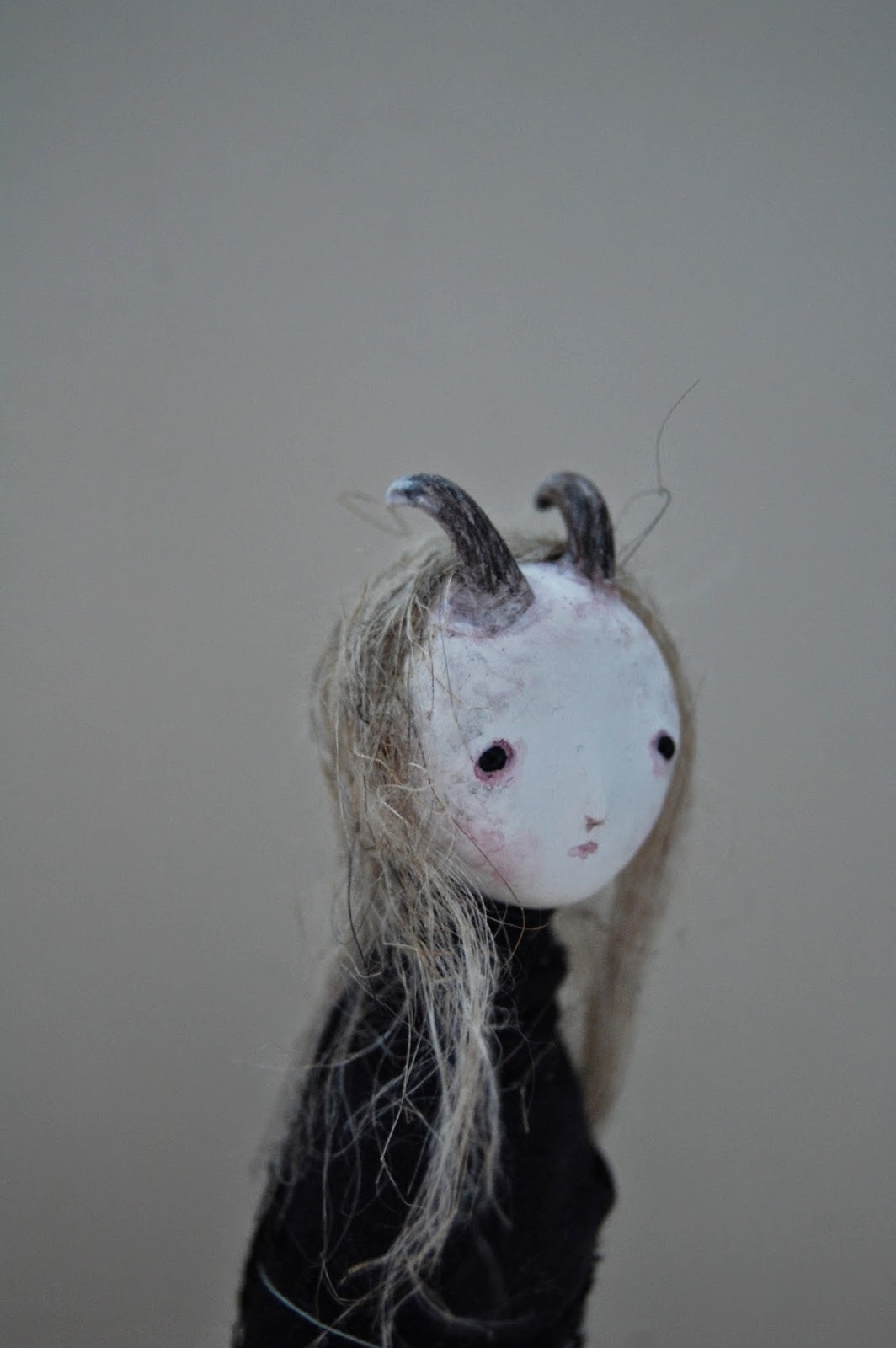 Nan was just about to begin her next tale when it happened. Rough hands grabbed her tiny arms, lashed her to a chair at the end of a very long plank and plunged her, chair and all into the cold, dark waters beneath her feet. When they winched it back up, Nan was nowhere to be seen. The loudest voices said that tiny Nan had slipped from her bonds and perished at the bottom of the lake. Those who whispered had other stories to tell... 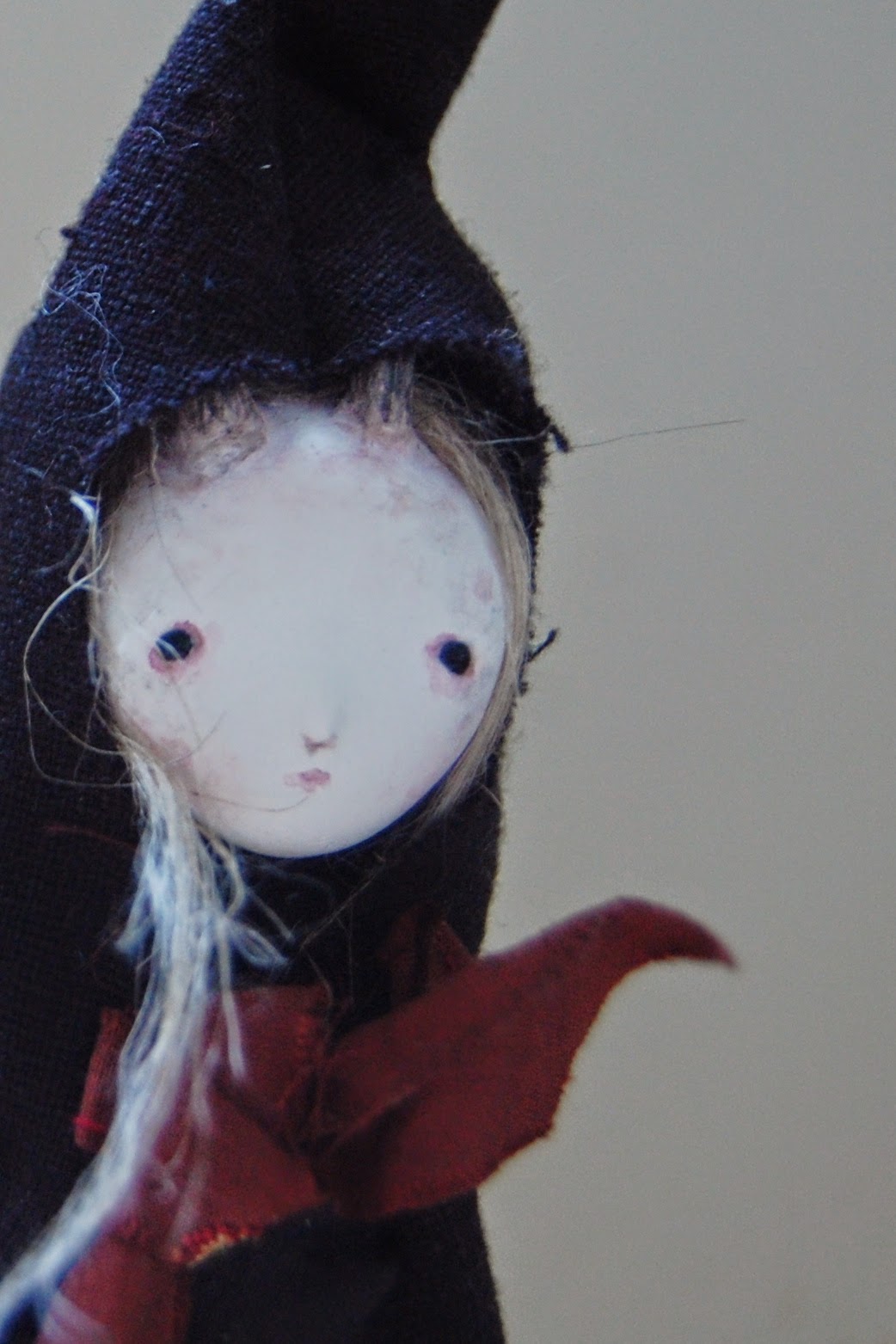 It is said that a water dragon heard tell of a mysterious tale teller in a far, distant land. Now this particular dragon, loved nothing more than a gripping yarn and so he travelled day and night, valley, moon, sea and mountain to find her. When at last he arrived, she told him her very best tale of all, so overjoyed was the dragon, that he scooped her up and flew high up into the sky and down into the lake at breakneck speed. In his excitement, laughing as only a dragon can, shooting fireworks from his nostrils, he rolled like a happy pup one too many times and Nan slipped out of his grasp. 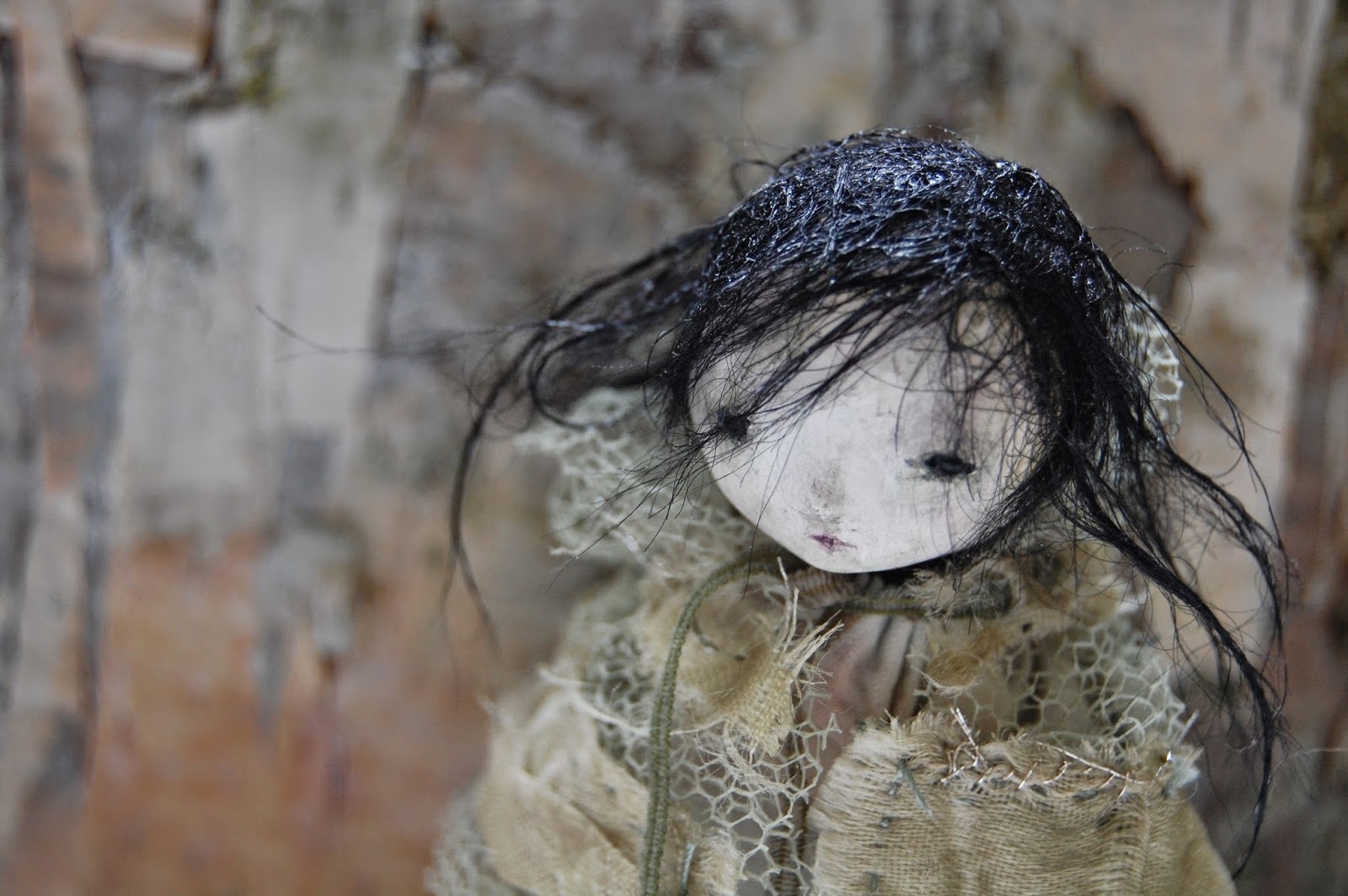 Down and down under the water she went, where, it is told, that she met a girl named Mildred who was covered in pondweed and had splendid furry feet. They talked of swimming with the otters in the river over the hill and Nan decided to stay a while. At least, that is, until the Governessa invited her for tea under the roots of the old willow tree... 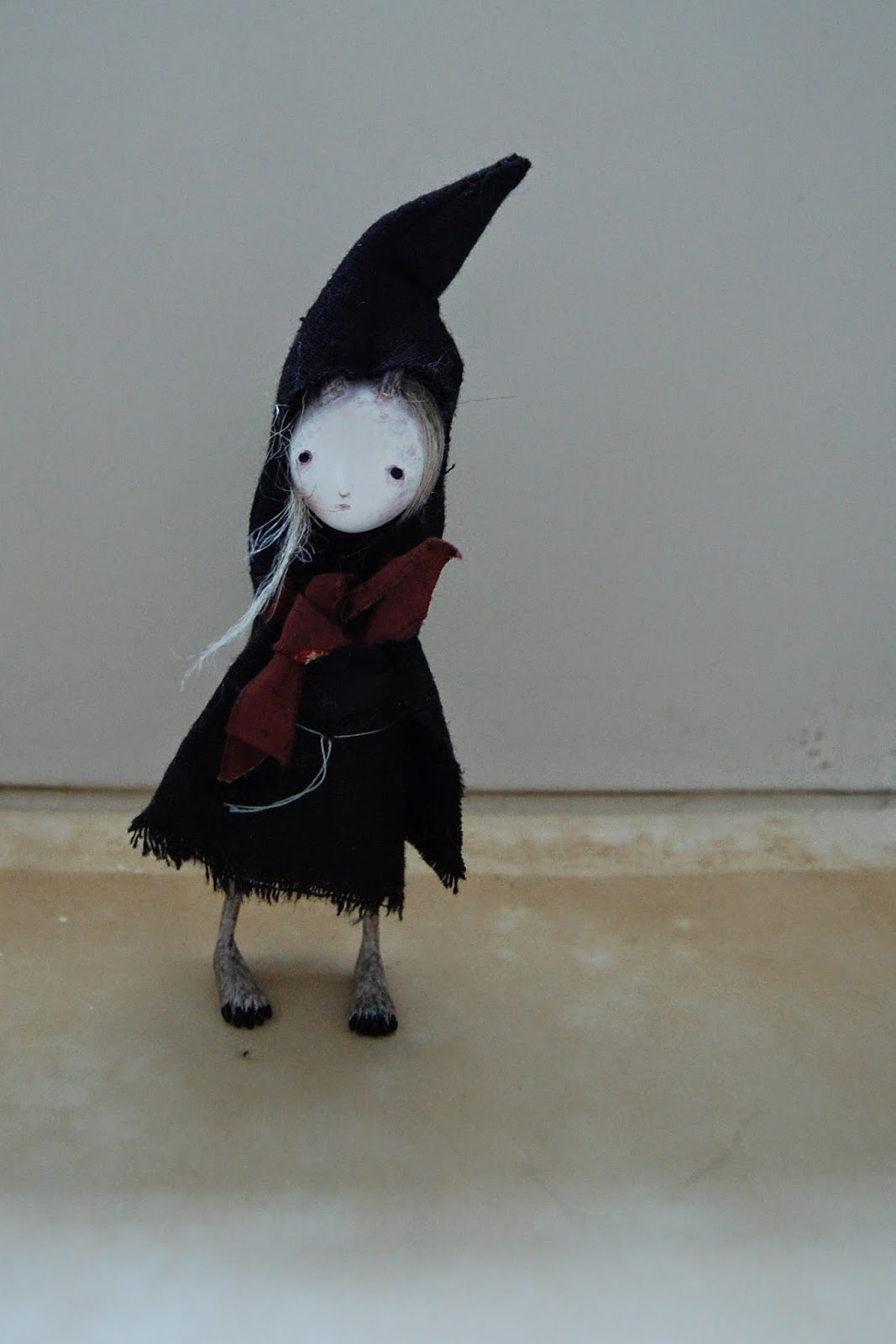